17-year-old Maggie Taraska was the lucky teen to successfully complete an emergency landing after losing a plane wheel following takeoff.  The FAA reported that the aircraft she was flying (Piper PA28) lost its right wheel shortly after taking off. Flying for three years now, the young pilot flew around in circles, until she found a safe place to land the fixed-wing, single-engine plane.

In an interview with Boston Globe, the airport’s manager, Gloria Bouillon, mentioned that the plane was significantly damaged after landing, but she was relieved to see that Taraska came out alive, without even a scratch on her body. Following the alarming incident, ABC news announced that this was Maggie’s first solo cross-country flight. 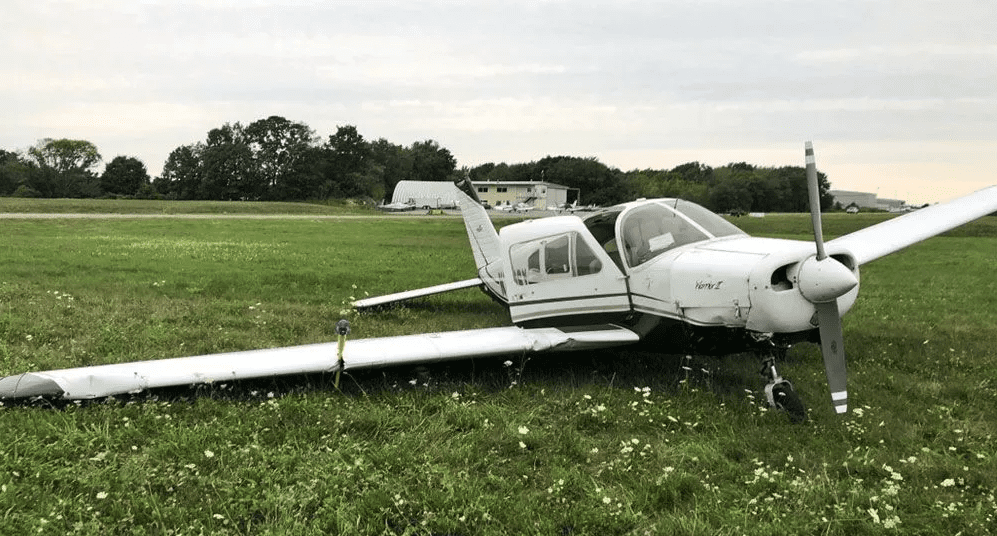 Maggie said, “I got really scared, nervous, obviously, I had done emergency procedures before, but you don’t do them if you lose a wheel.” The student pilot was on her way to Portland when the incident took place. Thankfully,  a pilot on the runway was there to notice the wheel fall off and immediately contacted the control tower, who then notified Maggie of the issue.

Taraska intends on joining the U.S. airforce academy and said she needed to be confident in her ability to fly if she wanted to become a successful pilot. “I knew that I had practiced emergency procedures plenty of times and I knew that if I tried my best and I kept a cool head, there would be the best outcome possible…” she noted. 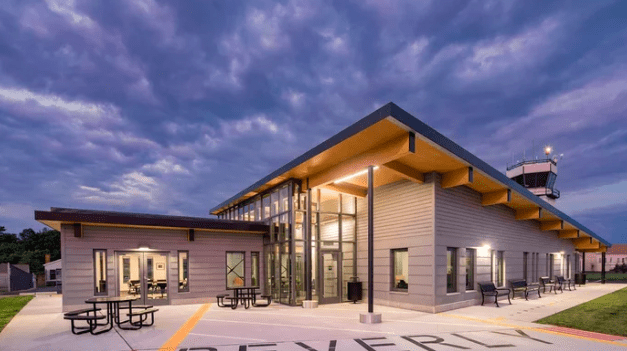 During the event, Maggie communicated with her instructor, Kohn Singleton, via radio, who helped guide her to a safe landing. In order to eliminate distractions, the airport was shut down and police and fire departments were paged for additional support. “The event went as well as it could have,” said her instructor. “She did a phenomenal job in the emergency situation she was in.” Maggie added, “I couldn’t have done it alone, without a doubt.” The Federal Aviation Administration is currently inspecting the incident and the cause of the glitch.

The world of advertising has often come under fire for promoting unattainable beauty standards and ...

Visiting Dún Aonghasa on Inis Mór in Galway, Ireland, this family had no idea one of its members ...