Thousands of students across America skipped school on Friday, March 15 in an effort to protest the government’s inaction around the planet’s changing climate. Increasing droughts and wildfires, rising seas, and more drastic weather are among the events associated with high emissions of greenhouse gases, such as carbon dioxide. And with the world population increasing at such a rapid rate our food supply is also being affected by the increase in global temperatures which cause floods and rising waters. 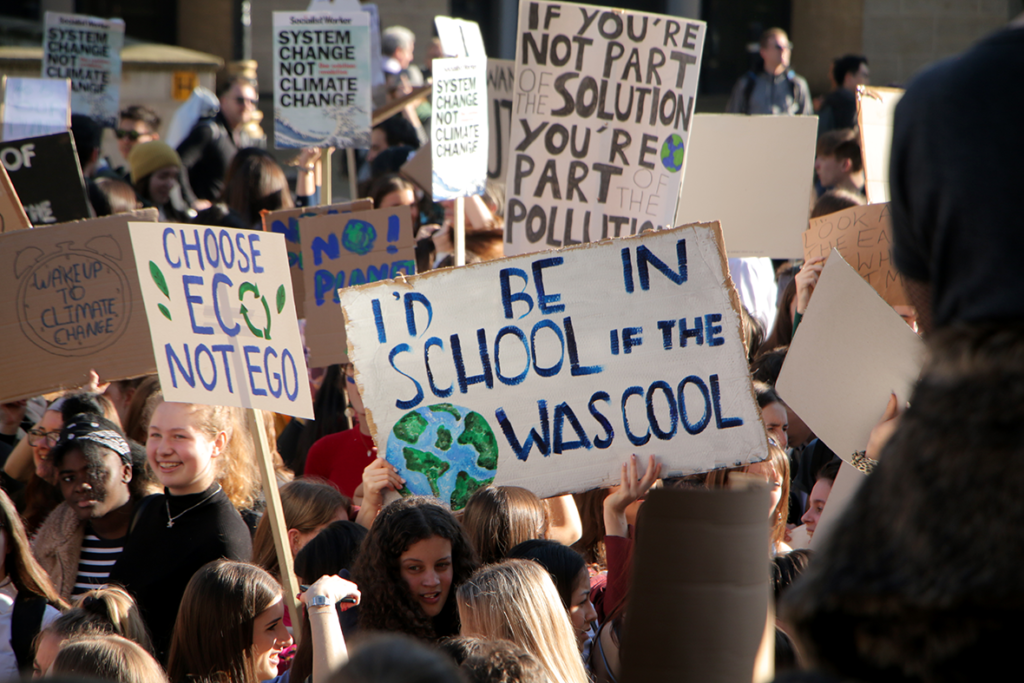 The world has been slowly waking up to the idea that if we want to reverse the harmful effects of climate change, we need to act fast, and these youngsters are showing us how, not only by educating themselves on this issue but also by protesting.

The movement behind this protest march has been called the “U.S. Youth Climate Strike,” and is led by Haven Coleman, the Co-founder and Co-director of the campaign. It has kids in more than 100 cities nationwide demanding change for our planet. Haven is 12 years old, an environmental activist, and 7th-grader. She may be young, but she and a growing movement of other young people are teaching adults a valuable lesson: Global leaders need to take the climate crisis seriously – and they need to start right now.

These youngsters have drawn inspiration from Greta Thunberg, the 16-year-old teen from Sweden. Greta began protesting on a regular basis outside Sweden’s Parliament last year. She also has inspired and encouraged other kids to strike in their home countries. in 2018, she spoke at the 2018 United Nations Climate Change Conference to delegates, this Conference was held in Katowice, Poland last December. 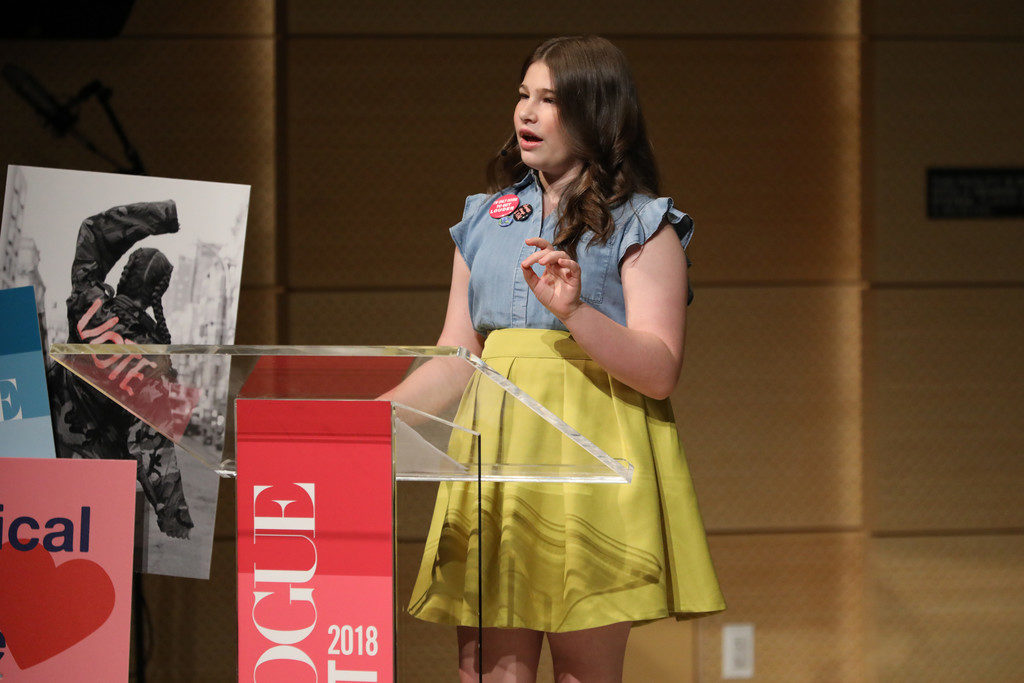 “I teach my friends, family, and community about the urgency for action against climate change. This isn’t a political issue. This isn’t something to fight over. This is an issue of justice,” explains Coleman. She has even spoken to bigger, wider audiences about the dangers of climate change.

Birthday parties are something that many of us have taken for granted over the years. However, one ...

After they were told that their premature baby daughter needed a full month to recover at the ...

Genetically Modified Bacteria Can Eat Through Plastic and Save The Environment

That plastic water bottle might be convenient to take to the gym, but its lasting effect on the ...