Although there are well-documented benefits to veganism, a new report has suggested that if all Americans were to adopt the diet, it could cause a potential public health disaster. 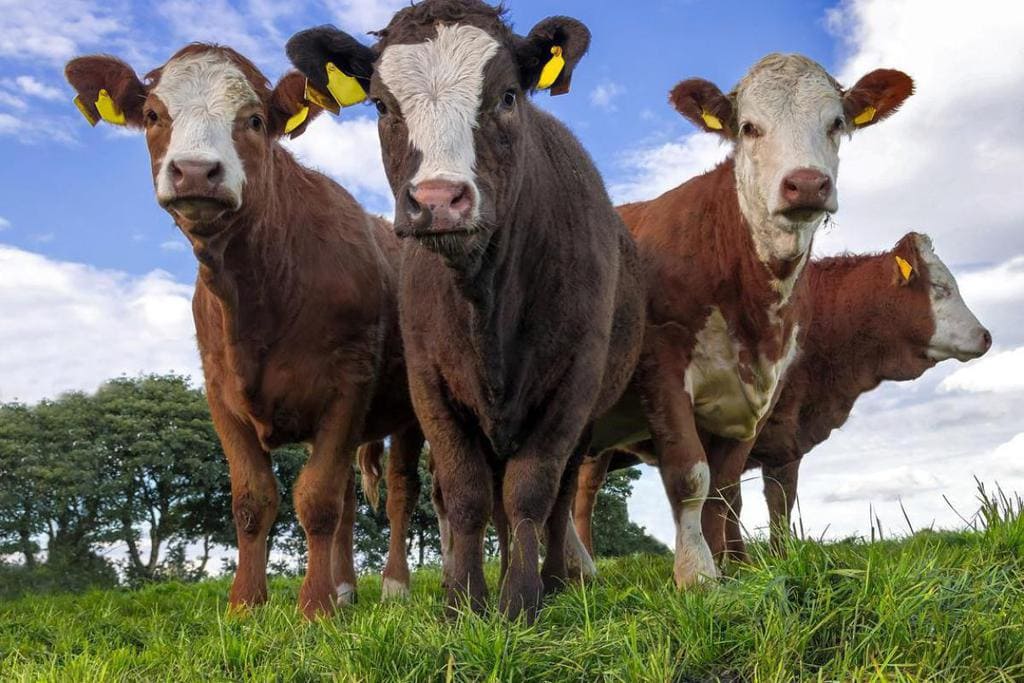 The recent report from the US National Academy of Sciences focuses on the connections between the meat industry and Co2 emissions.

It poses the hypothetical question of what could happen if the entire U.S. population adopted a meat-free lifestyle. The results are shocking, to say the least.

Mary Beth Hall, a researcher from the U.S. Department of Agriculture believes that the results of this “experiment” would cause more problems than it would solve.

According to the report, the initial results would seem positive. Because livestock are fed a substantial amount, studies show that the end of animal farming would spark a 23 percent increase in available food. 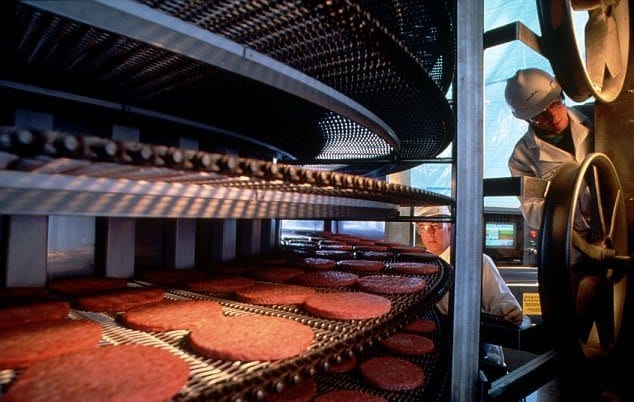 However, researchers believe that this would be surplus to requirements for the American population.

“Given the tremendous domestic demand for fruits and vegetables, if it was viable to produce more of these high-value crops in the current system, this would already be occurring,” the report says.

“Limitations on increased fruit and vegetable production may reflect suitability of land, climate, and infrastructure to grow these crops.”

Also, one of the biggest issues that would arise from complete veganism within the population is the nutrients that people would no longer get from animal products.

Some of these nutrients include calcium, vitamin A, vitamin D, B12 and a variety fatty acids.

The reports suggested that veganism is a viable lifestyle for certain individuals. However, to integrate that sort of diet nationwide would be counterproductive. 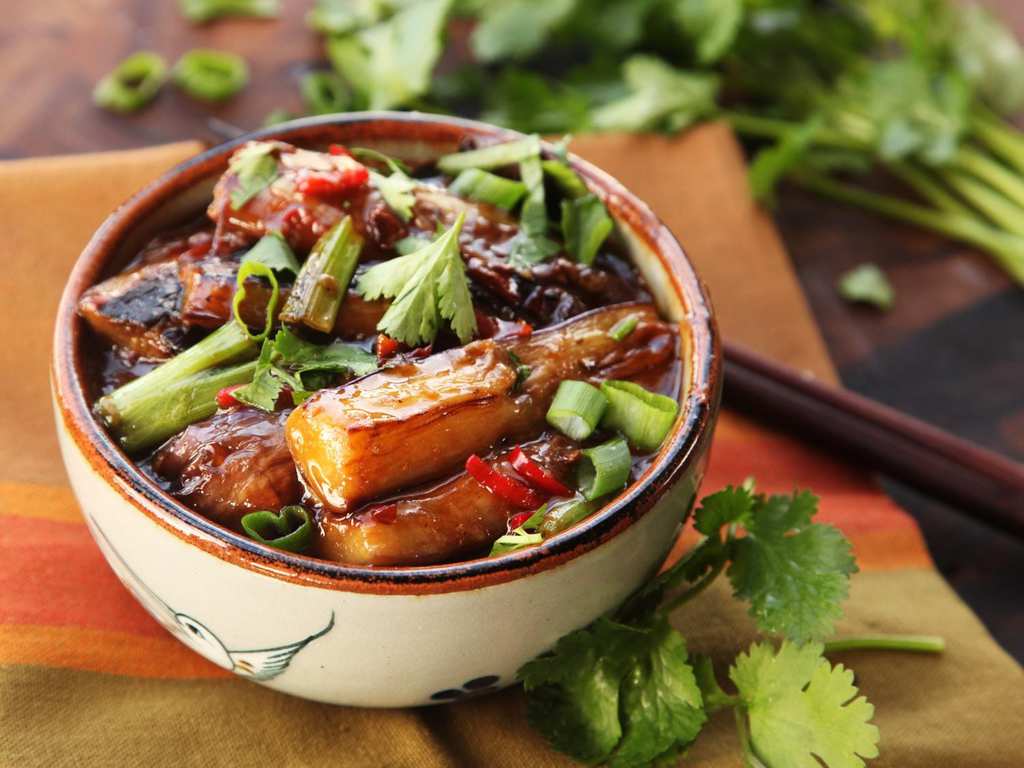 “When animals are allowed to convert some energy-dense, micronutrient-poor crops (e.g., grains) into more micronutrient dense foods (meat, milk, and eggs), the food production system has enhanced capacity to meet the micronutrient requirements of the population,” the report said.