What began as a lovely family vacation, quickly took a turn got the worse for Jamas and Erin Gwilliam, along with their three children found themselves stranded in their flooded rental home. The Gwilliams had been staying in Hanalei on Kauai’s north shore when the Hawaiian island faced record-breaking rainfall.

“The rain just kept getting more and more intense throughout the day. Before we knew it, by mid-afternoon, we were stranded,” Jamas stated. “I had never seen so much rain. It was insane. Water was all around the house. It was really scary. I was wondering if we were gonna get out of there.” 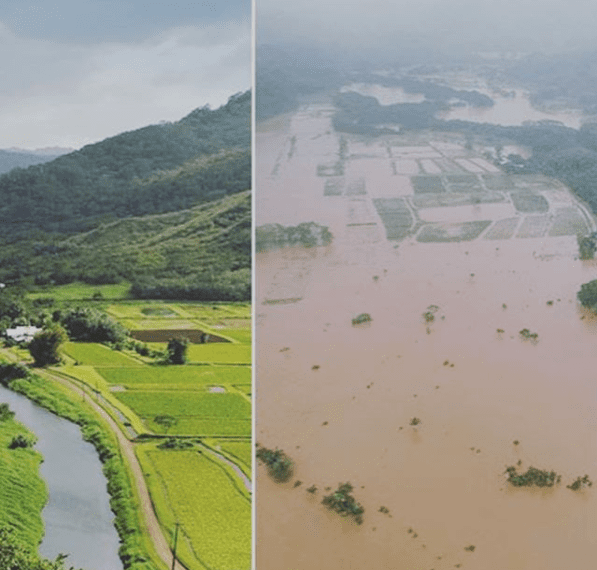 Jamas and Erin were especially nervous for their three children- ages, 11, 9, and 6. They feared for the worst but did their best to put on a brave face for the kids. “Erin and I tried to stay calm. When the thunder and lightening started on Saturday night, there were definitely some tears shed. It was a sleepless night,” said Jamas. 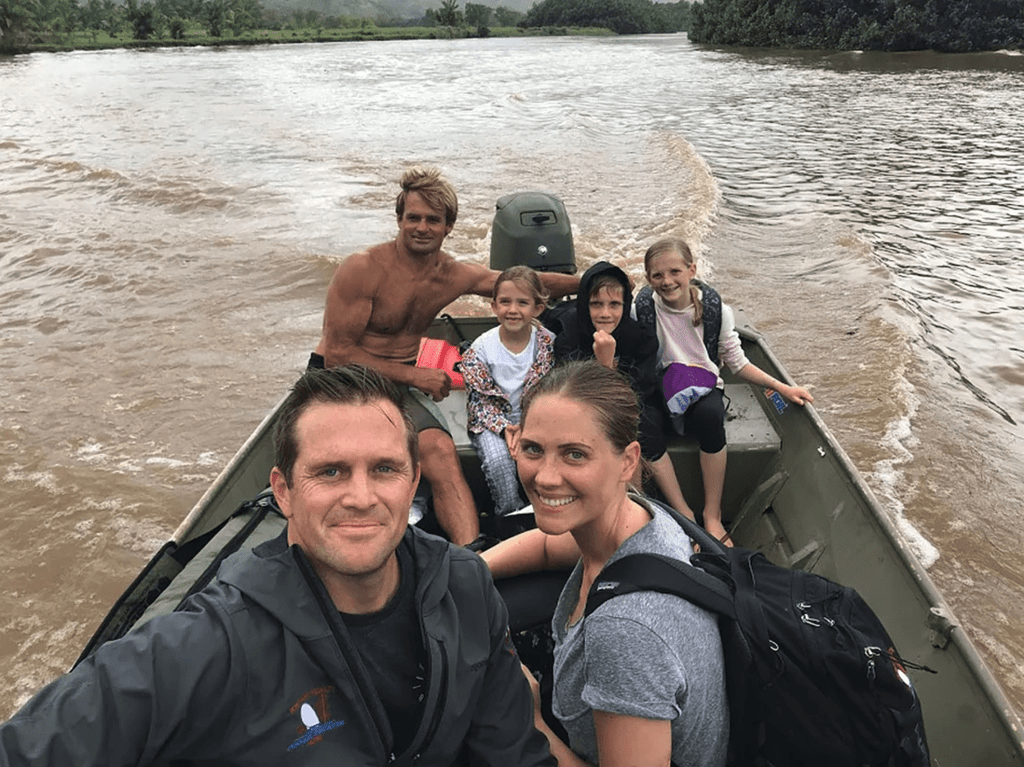 “He was kind of rallying the troops. Here was a guy who was using the skills and resources he had available to make a difference, not waiting for emergency personnel to come,” said Gwilliam.

After listening to advice given by a friend, Gwilliam brought his family to the edge of a river where he was instructed to “wait for Laird.”

“We were like, ‘Wait for Laird? Like, Laird Hamilton?’ ” Gwilliam recollects. “When we made it to the edge of the river [Laird] pulled the boat up and I handed my kids to him and helped my wife get into the boat. I helped him push the boat off the side of the bank and he took us down the river. Laird had a home on the other side of the river — the safe side of the river.” 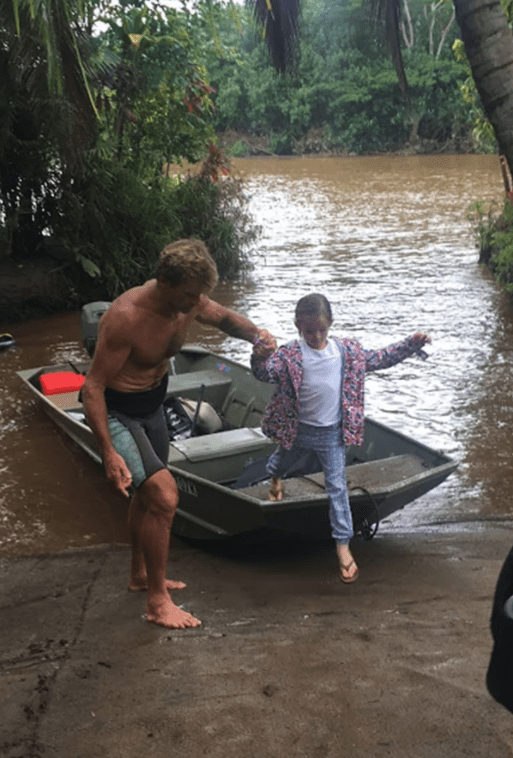 Hamilton and some friends worked together to save people stranded on the island by the flooding. His bravery and resourcefulness saved many people in the aftermath of the storm. 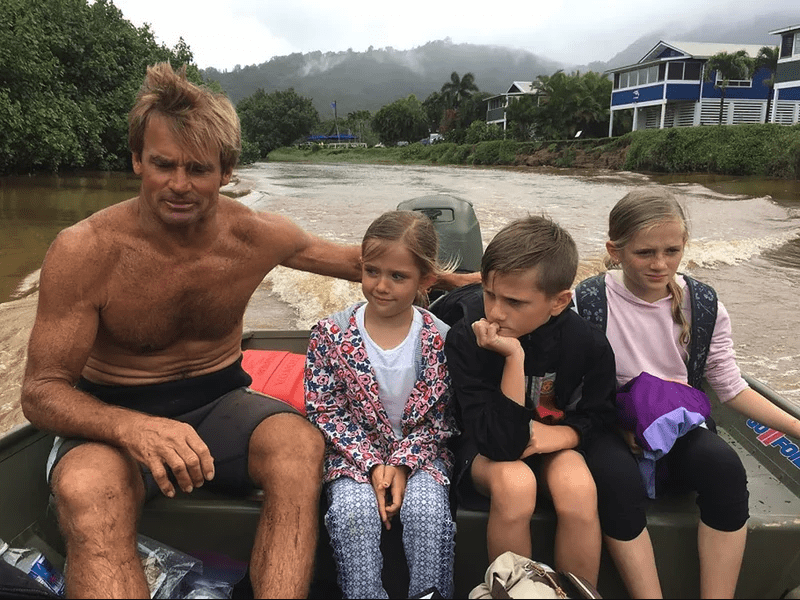 “He was super amazing. He’s calm under pressure, and he was taking it very seriously,” Gwilliam stated. “It was pretty impressive, but he’s a humble guy, and I know he doesn’t want the spotlight on him.”

When the earth had its view of the Sun blocked, NASA couldn't anticipate the purple effect that ...