Greg Bishop knows the value of friendship perhaps better than most do now, as he recently benefited greatly from his fellow cotton farmers in Floyd County, Texas. Greg has been fighting leukemia and undergoing chemotherapy treatments, which has made tending to his cotton crops much more difficult than usual. He was instructed by his doctors not to harvest his crops, even though it needed to be done. 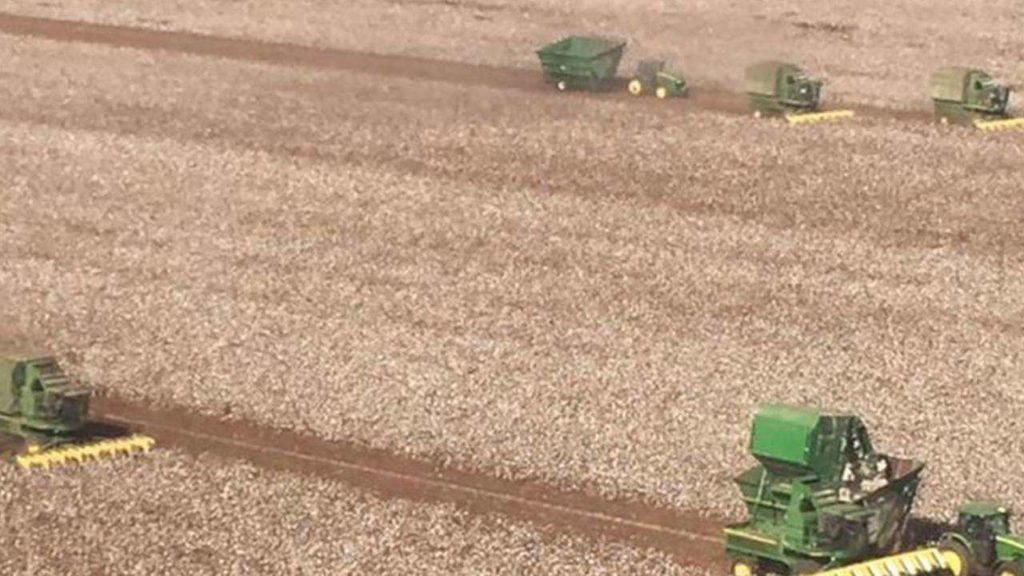 Although Greg’s friends say he would never be comfortable asking for help, they decided for him that he needed some assistance with harvesting his 1,200 acres of cotton. Without asking for anything in return, his neighbors coordinated among themselves and showed up at his farm.

They weren’t alone: they brought $12 million worth of farming equipment to take care of all 1,200 acres of Greg’s farmland. By the time Monday afternoon rolled around, the farmers had teamed up to harvest all of Greg’s cotton. According to Aaron Hendricks, general manager of Floydada Co-Op Gins, so many people were interested in helping that some had to be turned away.

“We had people come from 100 miles northwest of us to help,” Hendricks explained. He said that local companies even wanted to help donate fuel for the traveling farmers, who said thanks, but they would provide it themselves. 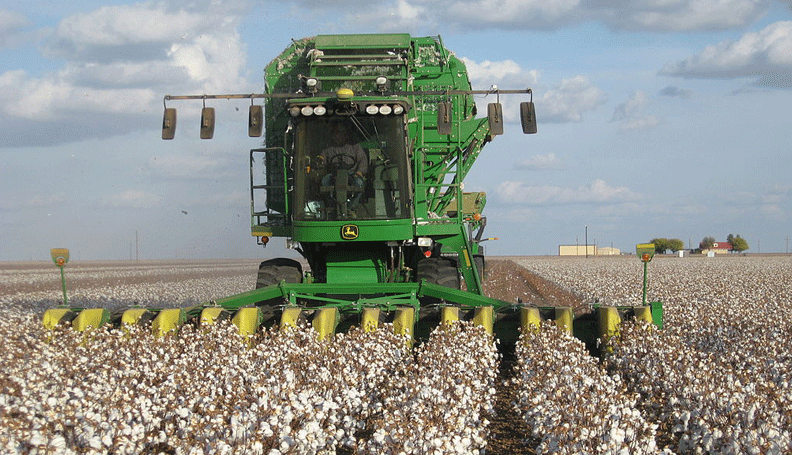 “He was just overwhelmed by what everybody did,” said Hendricks. “He was in tears. He couldn’t thank us enough for what we did.” Still, Hendricks said that the farmers didn’t do it for the recognition. “Everyone is just thankful to be able to do this for him,” he said.

As for Greg Bishop, he will be heading to a hospital in Dallas for a few months to undergo a bone marrow transplant, Hendricks said. As you might have expected, a number of people have volunteered to be tested to see if they would be a match for him.

When Hannah Gavios fell in 2016, she could hardly imagine a future in which she'd even be walking. ...

Paul Allen is ready to proudly unveil the 'Stratolaunch' aircraft, a plane that has already broken ...

This Russian Marathon Sees Runners Sprinting Across A Lake Of Ice

In the depths of the tundra, life may be a little different than what we're used to, but there's ...