A thief stole a Ferrari worth $300,000, only to leave it at a gas station two weeks later. The reason for this? He ran out of gas. 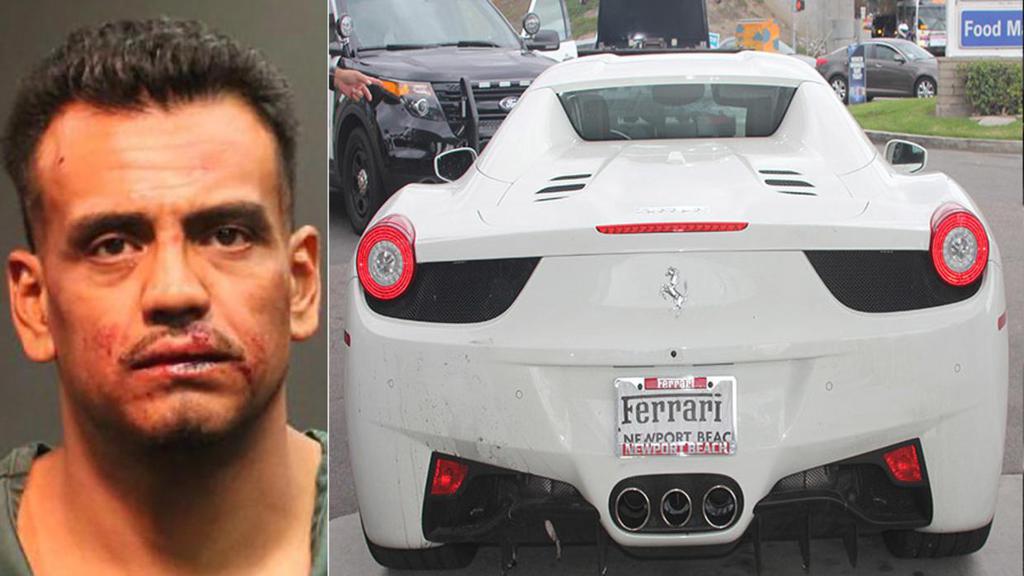 Israel Perez Rangel, 38, was arrested on November 1 in Santa Ana at the aforementioned gas station. Police stopped him while he was asking for money to refuel his stolen beauty.

Upon finding the 458 Spider, the police realized just how much damage the criminal had inflicted on the car in the two weeks it was in his possession.

The Ferrari was damaged heavily on the inside with many cracks, as well as Ferrari emblems torn from the car. Also, the dashboard was damaged and the paddle shifters had been ripped out.

The victims of this grand theft were couple Edward York and Susan Friedman. They had left the car at a service station on October 18.

However, York turned up the next day to pick up the Ferrari, simply to sit “there for about an hour,” he said. “And then they come and say, ‘Sir, your car’s been stolen.'” 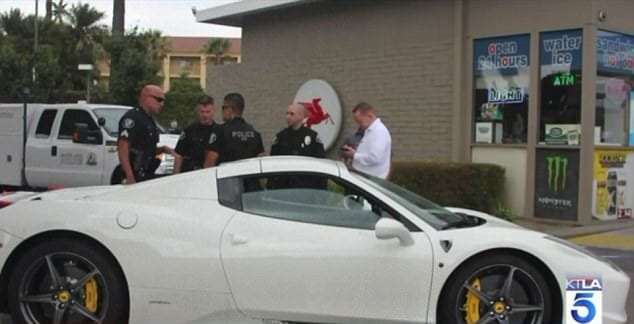 Once the company checked the video footage, only then did they realize that the car was gone. One employee reportedly left the keys on the passenger seat.

They spotted Rangel, wearing a Ferrari jacket and breaking into the car, before driving away.

Later developments showed that Rangel had attempted to sell the car for $5,000. After being confronted by the police at the gas station, Rangel tried to flee, only to be found in some bushes shortly after.

After apprehending the thief, the cops saw that the car was severely damaged, and apparently, covered with vomit. 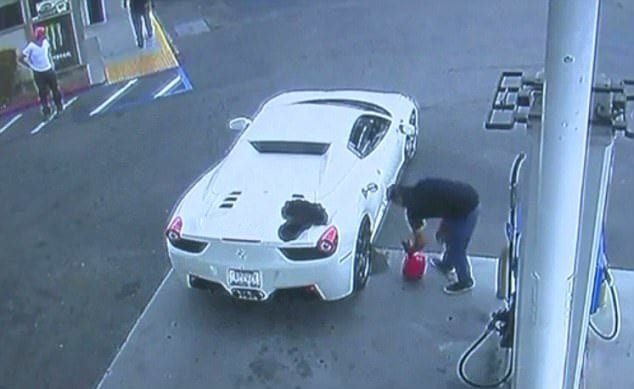 Fortunately for the couple, they ended up getting an insurance check in order to cover the costs and they were able to invest in a new vehicle.

Their new chosen car was a stunning 2018 Lamborghini Huracan.

Most people know that a large part of the world ocean remains unexplored. Even after decades of ...