When a congregation attended church service, they never would have anticipated the news they ended up receiving: a tornado was on its way. 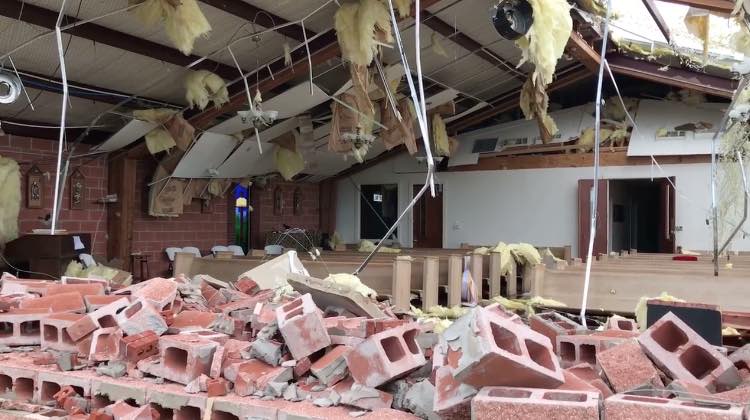 A group of 45 children and adults came together at the parish hall in St. John the Evangelist Catholic Church, a stones throw away from Dallas, Texas. It was during the middle of the service when they were alerted about the tornado.

As the congregants crowded between the hall and the main church, they were swiftly introduced to the dangerous whirlwind. The tornado completely ripped through one side of the building.

Everyone kept low, trying to keep each other safe and praying cautiously. It was a struggle to keep the doors shut against the tornado, but nonetheless, the congregation succeeded. 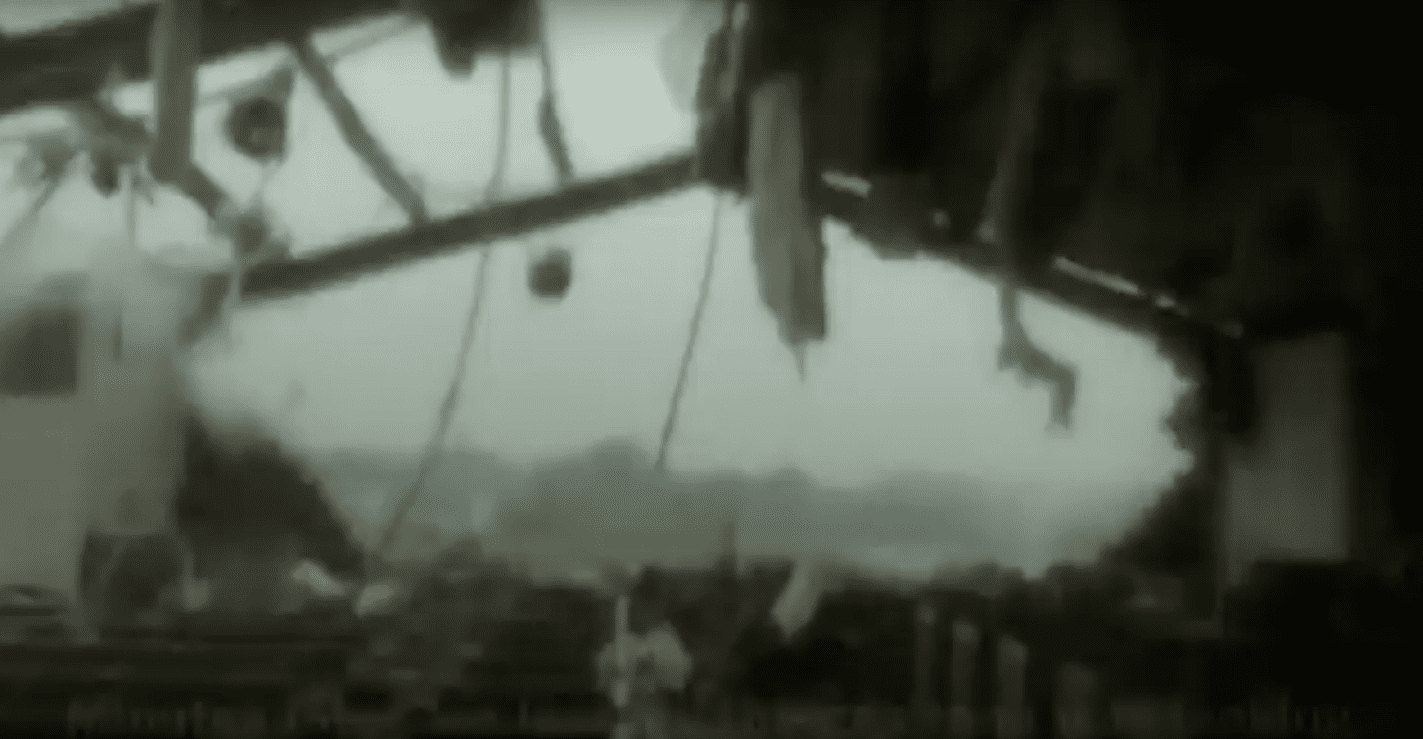 “We waited, the pressure dropped and our ears felt it. Then there was silence, followed by a roar,” one of the pastors said. “The other side of us, completely destroyed. We were all squeezing into this small space. There was some panic, thankfully not too much.”

“We could see the beams bending and the aluminium roof being ripped away. As soon as the worst was over, we began to sing to keep the kids calm.”

Although things calmed down, another tornado was apparently on its way. But brick and rubble already piled up and the damage was immense. 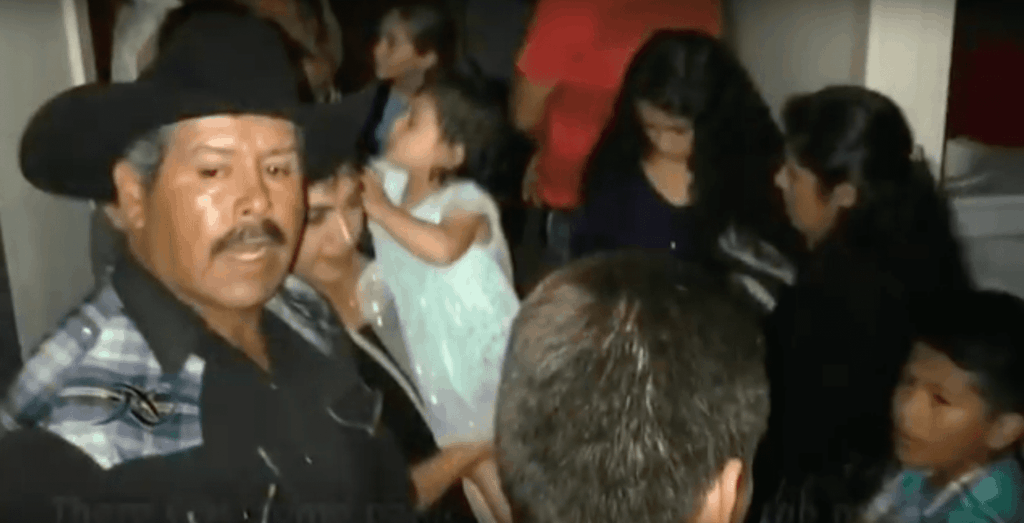 However, the congregation’s prayers were answered and, against all odds, no one was harmed. Naturally, everyone was asked to evacuate immediately. With a population of about 1,200 people, St. John’s the Evangelist was the only church in the small town of Emory, Texas.

But what doesn’t kill you makes you stronger, and these resilient congregants certainly subscribe to this. A man who was scheduled to deliver a sermon to the congregation quickly started a GoFundMe page in order to raise funds for the church’s reconstruction.

The 5 Habits That Can Make You Financially Successful

When measuring your success, you must be aware of your specific goals and deliberate actions ...