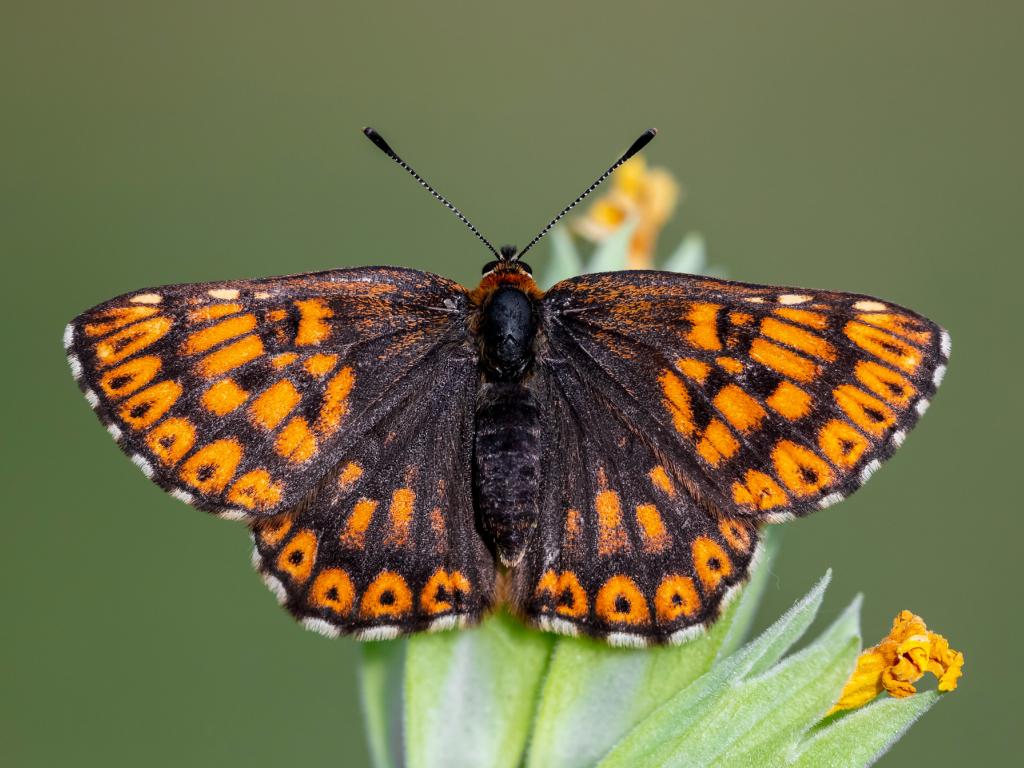 If there’s one thing the UK is really good at, it’s saving its butterflies. The Butterfly Conservation program in the UK is the world’s largest conservation organization dedicated to saving rare and endangered insects. And recently, thanks to the efforts of UK farmers, the country’s rarest butterfly has been saved.

The Duke of Burgundy Butterfly Is UK’s Rarest

The famous insect was named after a posh aristocrat from a faraway land, and ten years ago, if you were in the UK, you could only find this species in the North York Moors and the southern Lake District. The population of this butterfly experienced a significant drop of nearly 46% in the ‘90s and ‘00s which made it the rarest species in the UK at the time. However, thanks to the Butterfly Conservation organization and the efforts of many landowners, things are looking up. 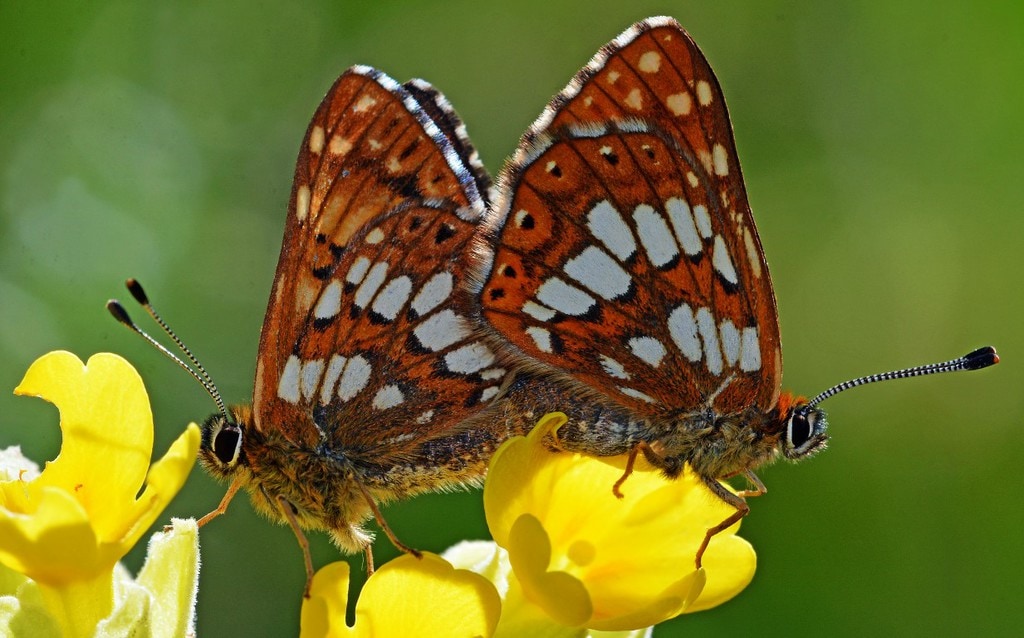 Back in 2011, the Butterfly Conservation launched the Dukes on the Edge program that focused on restoring 23 hectares of habitat, providing management advice for more than 147 sites where the Duke butterflies are found, and getting over 1,000 volunteers to help carry the conservation effort. Both local citizens and land owners joined the program, and as a result, the population of this species has grown by 25% in the last decade.

The recovery of the Duke was solidified when a butterfly enthusiast found the largest single colony in the UK. Tucked away on the hills of a dairy farm, the colony was the result of the efforts of a farmer who has proudly been supporting the habitat for over two decades. The good news is that the Duke butterfly is no longer the UK’s rarest, and the Butterfly Conservation organization continues to save dying species at maximum speed. They even convinced the UK government to include butterflies and moths as formal biodiversity indicators.

Sometimes, something that seems so simple can change our lives. This teacher thought it was going ...