Since 2010, the Department of Defense has been holding the Warrior Games, an opportunity for wounded service members to compete in a fun and supportive atmosphere. This past year, the Warrior Games hosted 300 adaptive athletes from various branches of the armed forces. One of these fierce competitors was Army Spc. Lauren Jahn. 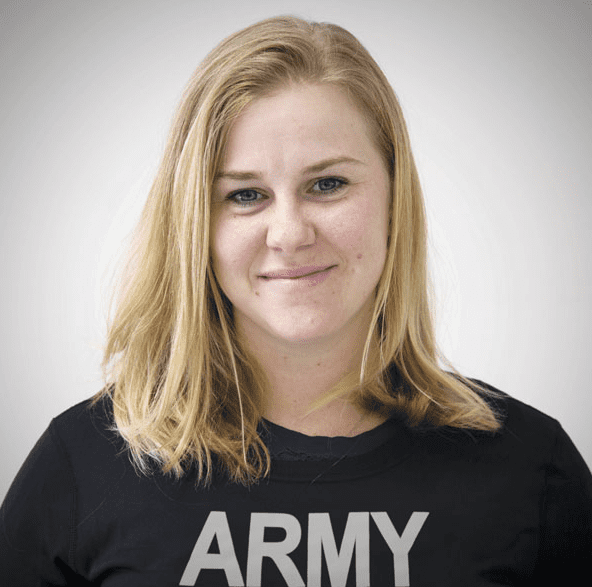 When Jahn first enlisted in the U.S. Army, she had high hopes of a long and successful career serving her country. She had completed her basic training in one piece for the most part. The only issue she dealt with was some pain in her shins, something that many Army recruits go through when they are first introduced to the intensive running regiment of basic training. After Jahn’s pain continued and intensified, she decided it was time to see a doctor. 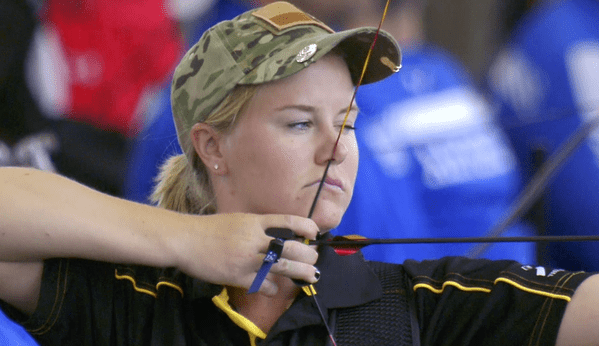 Jahn was initially expecting the doctor to tell her everything was going to be okay, but she soon learned that she had a long road ahead of her. After the doctor ordered an MRI scan, Jahn was called back to discuss the results in person. She knew, right away, that she was going to be getting some bad news. It turned out that Jahn had a rare form of bone cancer called adamantinoma. Before she knew it, she found herself in a hospital bed, unable to stand to salute the flag flying outside her room. 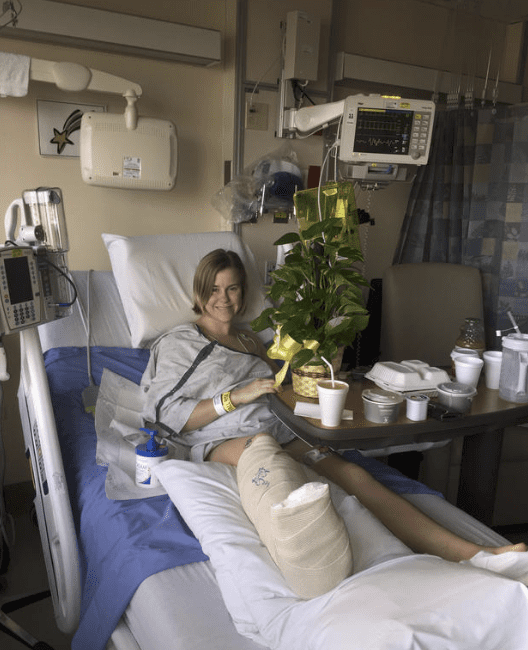 “It really hurt,” said Jahn, noting both the physical and mental agony she was coping with. “All of the hopes and dreams I had, it takes a while to realize that they’re gone.” The news of Jahn’s sickness caught her completely off-guard. “How could this happen?” she asked herself. “I’m at the beginning of what I wanted to be a 20-year career.” Jahn was given a few options for treatment. 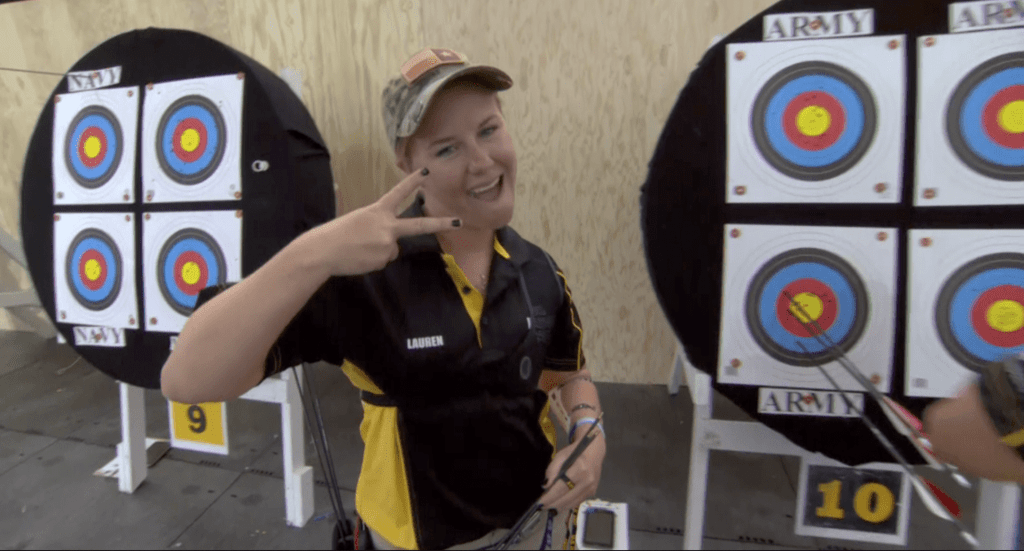 The months following the surgery were extremely difficult for the mother of three. Jahn spent six months in a wheelchair and battled depression through it all. But it was during this challenging period of time that Jahn fell in love with adaptive sports- games like wheelchair basketball, and seated volleyball, where the rules have been adjusted to allow people with disabilities to compete. 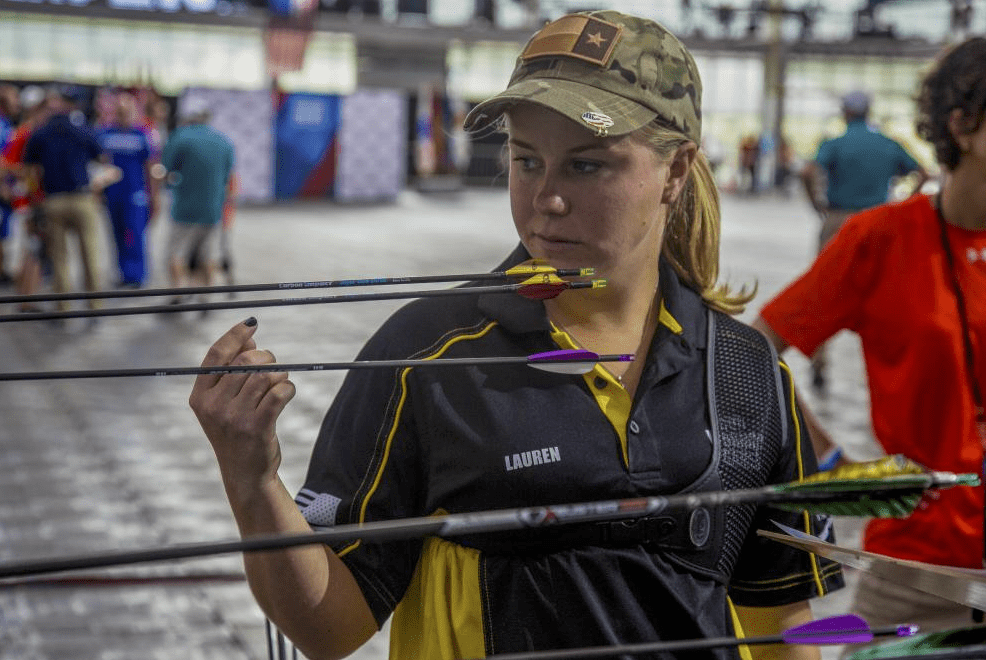 Jahn’s sport of choice was archery. “I had no idea I was going to love archery this much,” she says. “And now it’s like the air I breathe.” Jahn managed to take home a silver medal at the 2018 Warrior Games and now wants to qualify for the Paralympic Games, and possibly even the 2020 Summer Olympic Games. “I want my kids to see that it doesn’t matter what you go through in life, you can still be active, you can still chase your dreams.”

The founder of Bayada Home Health Care has given his employees an extraordinary holiday gift this ...

Youtube Running Into Big Problems With Advertisers Over Hate Speech