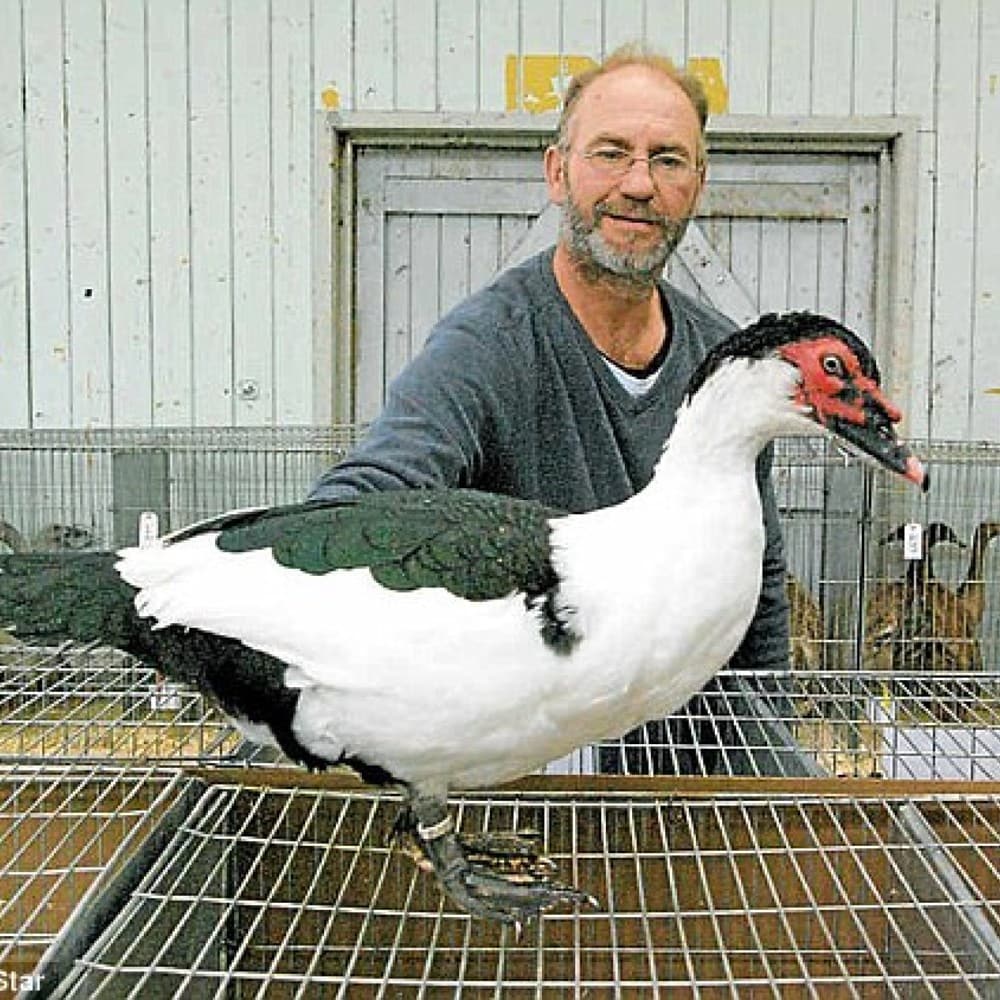 The ‘world’s most expensive animals’ does sound astounding, but in reality, it is more complex than it appears at first. Ranking any living animal by attached financial value might be a little distasteful for some, but few places like the pet markets, breeding farms, livestock auctions, and horse-racings will tell you otherwise. The price certain people are willing to pay to own a particular animal is often jaw-dropping. Creating history and legacy, several auctions, agricultural farms, and racing arenas bear the proof. The select club of Earth’s most valuable animals enlists these living wonder specimens. 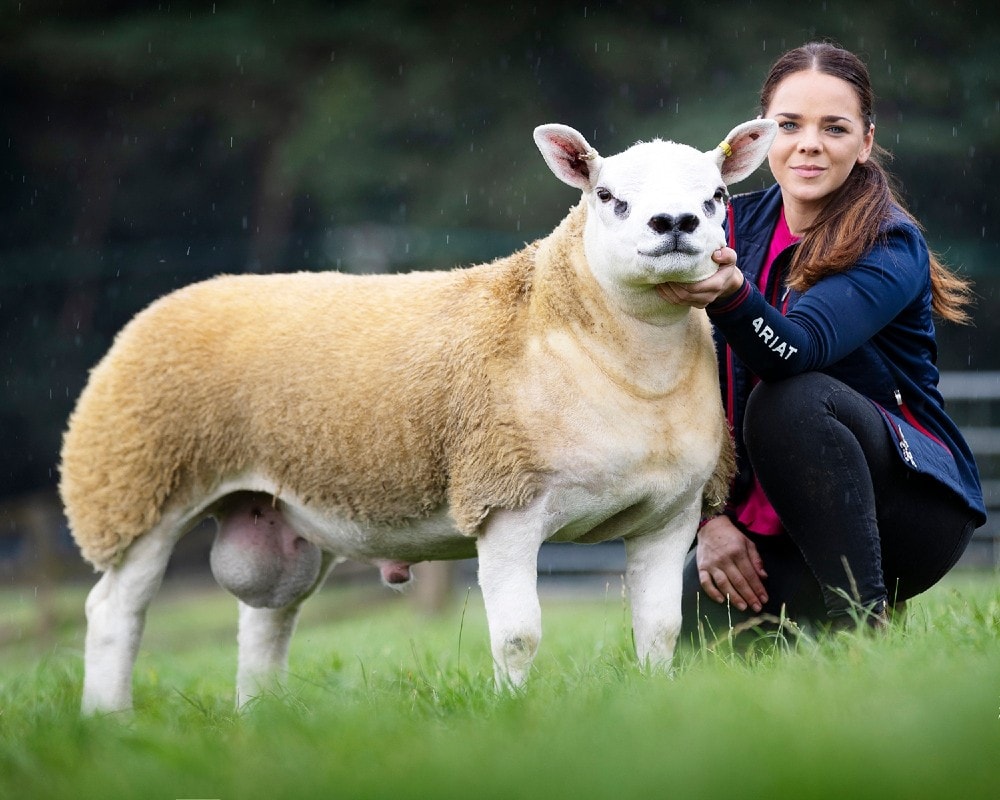 Some of the most mind-boggling numbers in money can be found in the world of agriculture, where trading of farming animals is most common. There is a unique lamb in the UK, called ‘Double Diamond’, which has valuable genetics, literally! A particularly impressive one, he is an example of a Texel Lamb, a rare breed originating from a small coastal island of the Netherlands. In late 2020, a consortium of farmers bought him for a whopping 350,000 guineas. While converted, that is £367,500 ($490,500/€411,300), an obscene amount to get a lamb’s genetics!

Big Dave is an award-winning Muscovy Drake, bred by owner Graham Hicks. According to Janice Houghton-Wallace, another breeder and secretary of the Turkey Club UK, Big Dave is truly a ‘big character’ with a nice temperament and beautiful poise. When Hicks was reluctantly selling Dave ahead of his retirement, aspirations were high from overseas breeders to acquire the bird for his potential bloodline. But Houghton-Wallace assembled a syndicate and bought the duck with a record-setting bid of £1,500 ($2,070/€1,760), only to give it back to her friend Hicks, as a surprise retirement gift! 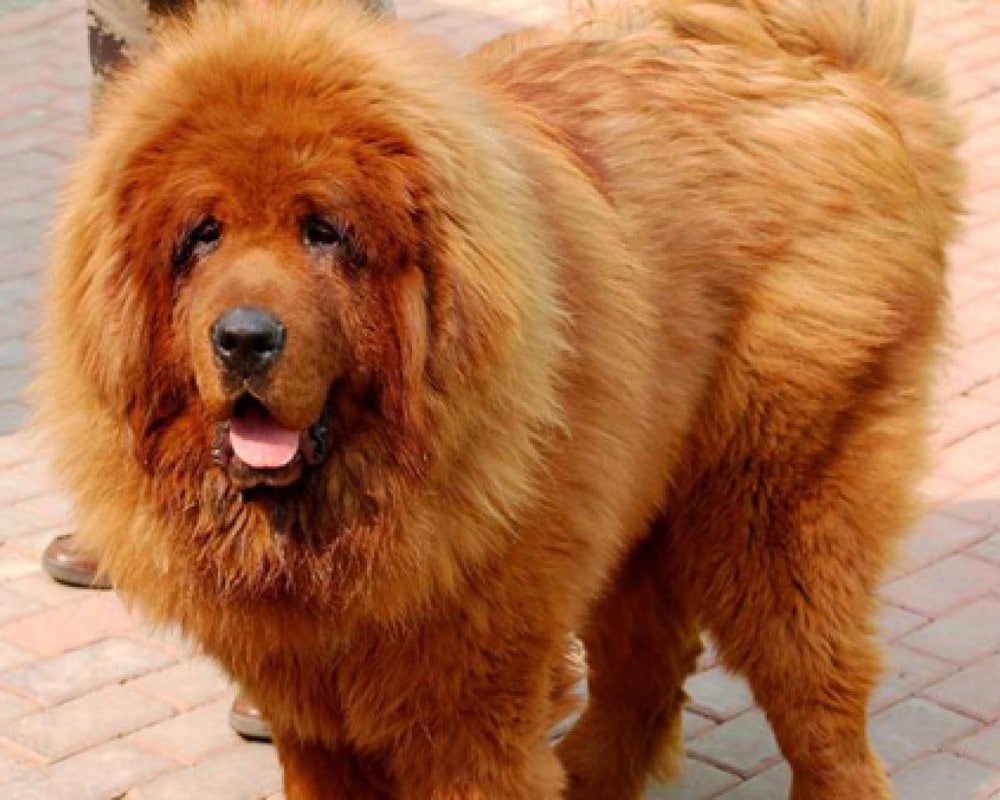 Apart from the professional world of breeding, individual whims can also set the record in animal trading. Big Splash is a million-dollar Tibetan Mastiff dog sold for steeping 10 million Chinese Yuan, which is around £1.1m ($1.55m/€1.3m). The Chinese businessman, who invested this highest sum ever paid for a dog, successfully has made his gorgeous pet a status symbol in China.

Many people want a sun-kissed, olive-skinned look, but don't live near a beach. Some people get ...

Driving 200 miles to deliver a pizza seems like a horror story in the making, but even if there's ...